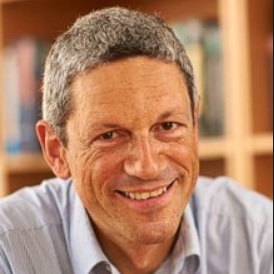 2D Material microcavity light emitters – to lase or not to lase?

Atomically thin layers of transition metal dichalcogenides (TMDs) are of great interest to the photonics community because of their unique optical properties. Together with microring or photonic crystal microresonators, they readily form microcavity light emitters. A number of configurations have now been presented that apparently meet the conditions for lasing, yet there is considerable debate in the community as to whether lasing has actually been achieved. By employing a very comprehensive set of assessment criteria, we show that none of the TMD devices meet all the conditions for lasing, despite some very convincing data being presented. We examine these findings in the context of microcavity lasers based on III-V gain materials and discuss applications of TMD light emitters in the areas of quantum information and biosensing. 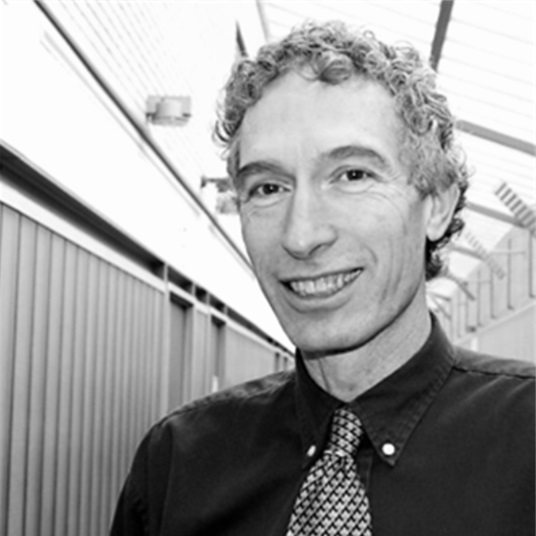 Thin film photovoltaic materials are rapidly becoming competitive with silicon in cell and module conversion efficiencies. Three classes of thin film materials, CdTe, CIGS and Perovskites can all achieve over 22% cell efficiency. Improvements in thin film solar cells require excellent electrical and optical properties. This requires engineering of the maximum transmission over a wide wavelength range, high electrical conductivity, minimum strain and engineering of band offsets. Some examples will be given of how transparent conductors have been designed to achieve these aims. Some early work on transparent back contacts will also be presented where future efficiency gains will be achieved with tandem thin film solar cells structures. 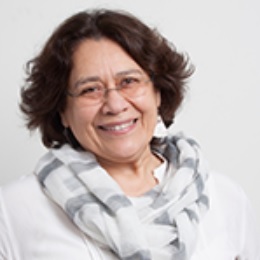 The coupling of phonon and photons brings about a series of physical interactions one of them being optomechanics (OM). OM has shown to be a rich research area where the control of this interaction and its link to radio frequencies provide a wide range of possibilities for both, fundamental and applied research. At room temperature, mechanical Q factors in the 1000s can be reached, sufficient for classical studies of photon-phonon coupling, especially in the beam configuration of OM crystals consisting of a cavity for photons and simultaneously for phonons [1]. In fact, there is a myriad of engineered optomechanical structures operating mostly at cryogenic temperatures and mainly directed to quantum technologies. Our work is oriented to scalable phonon circuit concepts using OM in a silicon-compatible nanobeam configuration for room temperature operation.

We will present the state of the art in this area and our studies in four areas: (i) on the combined effects of thermo-optic effects and free carrier absorption [2] to illustrate the self-pulsing and the back-action mechanisms for the production of coherent phonons up to 5 GHz and the generation of a frequency comb up to 12 GHz [3]; (ii) the synchronization mechanisms and controlled transition to chaotic behavior [4]; (iii) the effect of disorder and Anderson localization on the OM interaction [5] and (iv) our recent exploration of OMs in nanocrystalline Si platforms [6].

This work is carried out in collaboration with D. Navarro-Urrios, P. D. García, N.E. Capuj, J. Ahopelto, A. Martinez, A. Pitanti, B. Djafari-Rouhani, Y Pennec and their team., under the EU H2020 FET Open project PhENOMEN ( http://phenomen-project.eu ).